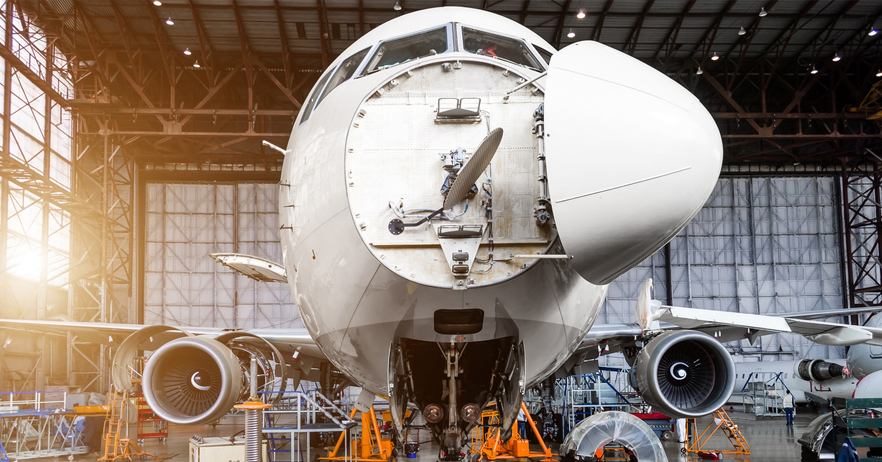 In airlines industry, aircraft maintenance activities are handled by the MRO (Maintenance, Repair, and Overhaul) organizations. MRO plays an important role in ensuring the safety and reliability of the fleet and in turn, safety of passengers and aircrew, hence the process is strictly regulated by airworthiness authorities. The MRO expenditure for airlines industry was about 67.5B (in year 2016), representing 9.5% of its TCO (Total Cost of Operations). IATA's MCTF (Maintenance Cost Task Force) reports a trend indicating further rise in this cost for the industry despite recent investments in promising technologies. No surprises there, given the complexity of the system, there has to be an overwhelming number of actors in play. Evidently, the current MRO systems compromise on the efficiency and cost but the buzz around paybacks from blockchain technology gives a clear indication on how the cost trend could change in future.

What is Blockchain technology?

Blockchain is a digital and decentralized ledger that records all transactions in an encrypted fashion relating to earlier transaction, and is shared across all participating nodes in real time. The transaction are executed through smart contracts where business rules are embedded within. It could be implemented in public network, private network or in a hybrid fashion. The obvious benefits from this technology are better traceability, lower intermediary costs, reduced transaction time and improved security. And the foundations of any business to run on blockchain are shared ledger, smart contracts which can be executed on transactions, seclusion ensuring appropriate access control and trust among the business participants. 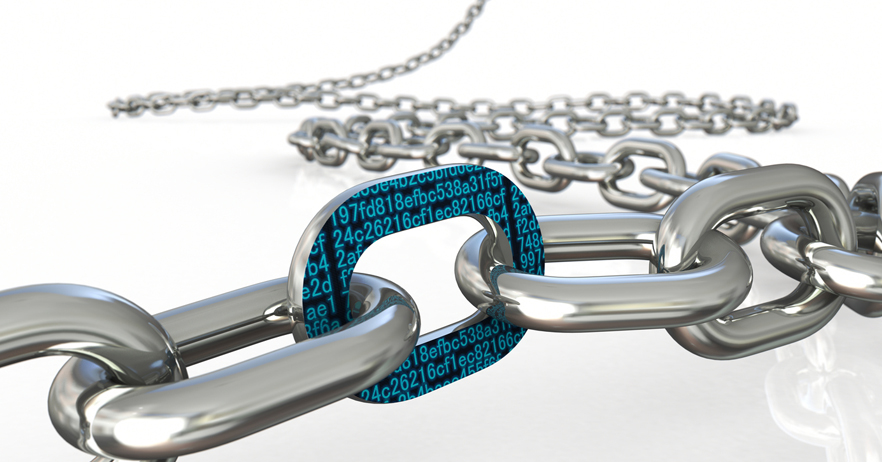 Earlier, most of the people used to refer to bitcoin as blockchain, although both are different. However, by now, most of us understand that Blockchain is beyond cryptocurrencies, and financial industry is not the only one who could benefit from it. Other industries including insurance, healthcare, power, public sector and airlines are potentially researching on how they could leverage the technology to simplify and strengthen their operations.

Transformation in MRO through Blockchain

Certain accomplice departments in MRO are engineering, inventory, procurement, maintenance & operations, compliance and finance. If not all, most of the MRO activities require transactions among above mentioned departments. For instance, if a component needs to be replaced for an aircraft, the work request would sail through engineering, inventory, administration, procurement, finance, vendor and audit teams in a sequential manner. Such system suffers from poor traceability, extended turnaround time, inefficient maintenance and labor planning, and last but not the least, with risk of recalls. And that’s where Blockchain signposts aptitudes to address these underlying issues - a system where all the business partners have real-time access to the transactions, no separate record of provenance for each component to verify legitimacy, lesser cost on additional compliance check and an overall efficient utilization of system and resources. While this is one of the business case in the MRO space, there are numerous business scenarios that could be real beneficiary from this technology.

Certainly, there are other focus areas for blockchain implementation within airline industry that are slowly making headlines among the domain experts. To name a few

With the motive of security and safety, regulations have always governed Airline industry, making it sluggish on instigating newer technologies in its core areas. MRO is certainly one among them, and some giant names in the industry such as Luftansa, KLM, British Airways, SITA and Air France have already announced their interest and investments in this promising technology. Although, Blockchain is yet to cross its infancy stage and is too early in the hype cycle, the future looks assuring as it is undoubtedly going to change the way business operates today.