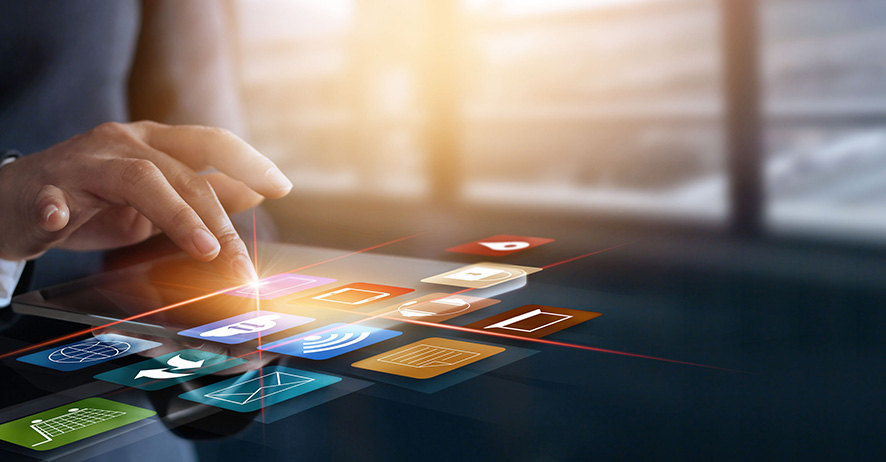 Blockchain: Bring transparency in disbursal of relief fund by Government

Blockchain is a ledger of transactions on the internet, which is highly secured, encrypted, tamper-proof, time stamped and easily accessible by any authorized entity. It’s a shared network of users, which makes it highly versatile.

Blockchain is being predicted as the most disruptive technological breakthrough that could change the operating system for business transactions. Bitcoin is the first crypto currency that is based on blockchain technology and increasingly getting popular as alternate mode of payments. Since then blockchain is being experimented for different functions in multiple industries and areas like financial services, healthcare, supply chain logistics, payments, insurance and even entertainment.

In India, Blockchain could bring serious disciplinary enhancements in business transactions within individuals, businesses and other Government entities in India, when trust is a major concern between two or multiple parties. There are multiple articles explaining the benefits in corporate world.

This series focuses on three public services organizations in India that could significantly improve their business transactions by the adoption of blockchain – Government of India, Department of Land registry and Department of City Traffic Police.

In India, recently, funds worth Rs385 crore of taxpayer’s money allocated to Lokshahir Annabhau Sathe Vikas Mahamandal (LASVM), an organization which was set up for the uplift of Mathang community was swiped by officials holding the posts. In another example in 2007, Rs 40 crore of the taxpayer money was gone!! Multiple non-tenable payments were made to few builders and staff of ministers. In yet another example, a “cartel” at the government-run Indian Museum in Kolkata, one of the biggest and best museums in the country, has been involved in misappropriation of funds running into crores. A central government team, which has unearthed the scam has said that the allotted funds were meant not just for Indian Museum, National Library, Rabindra Bharati University Library and Guru Saday Museum in West Bengal, but also for the improvement of the state museums of Nagaland, Manipur, Mizoram and Assam. Our PM also admitted that out of Rs1 allocated by Government of India, only 10pa or goods worth 10pa reaches the poor.

There’s ample money in the system allocated, donated and distributed to improve the economic condition of this country but with corruption, the allocated funds never reach the intended cause. There’s no trace of the funds distributed, used and brought to use. The main reason for this corruption is a lack of transparency and impossible auditing standards. Processes based on blockchain technology can help us cut a lot of this sleaze.

Benefits of using blockchain by offices allocating funds in Government of India: