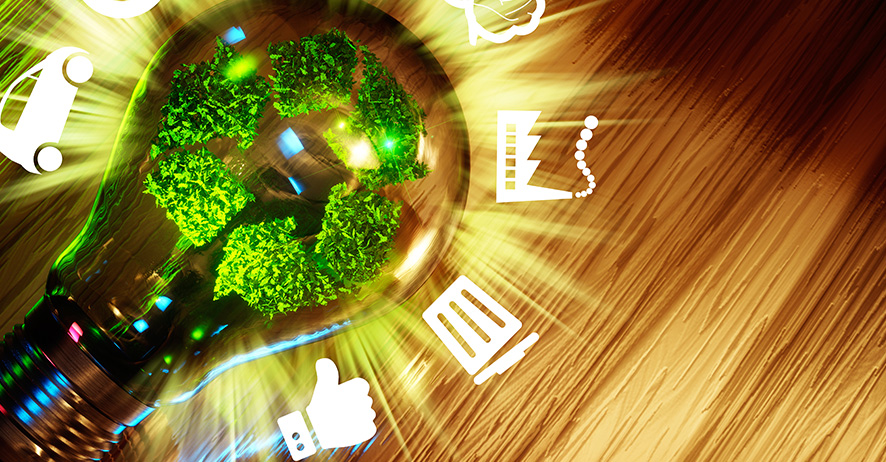 In future it is suspected that every light bulb will be replaced by LED’s the reason is LI-FI .Li-Fi is acronym for light fidelity. The word fidelity means the ability of the receiver to reproduce all the signals. Light fidelity indicates transmission of data or information through light or illumination. The inventor defines it simply if LED is ON you transmit a digital ‘1’ and if it is OFF you transmit a digital ‘0’.Li-Fi is the  next version to Wi-Fi(wireless fidelity) as it overcomes some of the limitations of Wi-Fi like speed, application areas like medical and in aircraft, outreach in remote areas etc.

When you are using mobile phone or pc connected to wireless internet we have to compete for bandwidth and sometimes we get frustrated with slow speeds when more than one devices are connected. To solve this problem German scientist Herald Hass found an alternative way and he calls it with “data through illumination” .He conveys that in future communication is done through Light in a room.

HOW IT GONNA WORK?

Li-Fi is transmission of data through illumination by taking fiber out of fiber optics by sending data through LED (light emitting diodes) light bulb that varies its intensity faster than human eye can follow. As said before  if LED is ON you transmit a digital ‘1’ and if it is OFF you transmit a digital ‘0.As the reaction time of LED’s to respond to the changes is very fast the transmission of data will also be fast. Theoretical calculations had proven that the rate of data transmission would be 224 giga bits per second.

*Since it just uses light, it can be used safely in aircraft and in hospitals that are prone to interference from radio waves.

*This method of using rapid waves of light to transmit information wirelessly is referred as Visible Light Communication (VLC) the transmitting frequency in VLC is around is 400Thz to 800Thz.