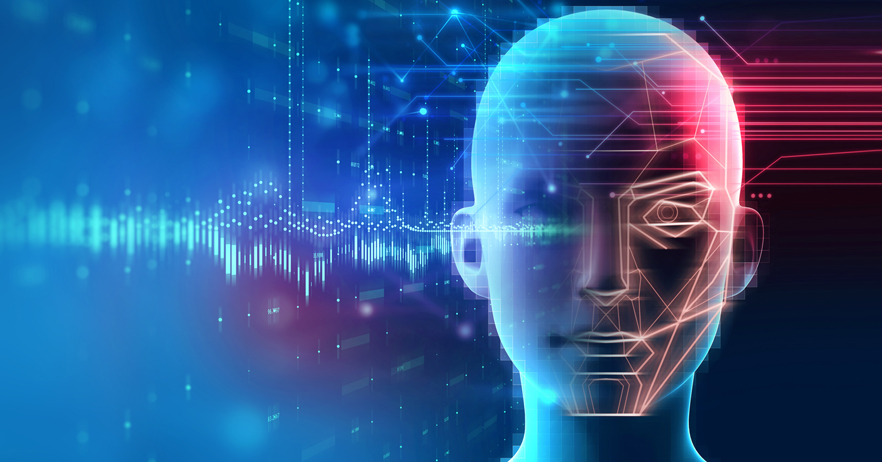 Reaping The Riches Of The Coming Singularity

There was a time when enterprises introduced technology as an afterthought into operations. However, the last two decades have seen technology morph into a formidable force equipped to assist companies with IT operations and turbocharge the way entire enterprises are run. In fact, we are now seeing an exponential increase in the levels of disruption where enterprises are unable to adopt new tech into their core business offerings.

I believe this development confirms what experts have been predicting. Namely, the coming of singularity. And by singularity, I don’t mean a definite point when the world will be transformed far more by machine-based intelligence than it is now; -- I mean singularity as a continuous process of exponential change driven by the unprecedented growth of technology. This trend calls for a more iterative approach to business, and I see it promising companies across domains several previously unforeseen opportunities.

If you look around, you will find several examples of enterprises leveraging this trend by introducing hitherto unheard-of capabilities. Take, for example, the AI-based personal assistants from Apple and Amazon -- Siri and Alexa. Both are equipped to carry out a range of tasks in response to voice commands that can be applied to several front-, middle- and back-office functions. Similarly, narrow-scoped AI is being adopted by various other companies, including other tech giants like Facebook and Google, to monitor customer interfaces, -- with a continuity inconceivable for a human workforce -- to help customize products in real time and enhance the customer experience.

Elsewhere, advances in machine learning technologies have created deep neural learning networks that decipher, translate and respond to linguistic cues iteratively. In the financial sector, this has led to the emergence of chatbots. Essentially, automated chat systems, which run on AI, serve as bots that stand in for humans by quickly learning and adapting to a user’s emotional cues and responding to expressed current requirements faster and more effectively than them.

The success of such bots in financial services has encouraged banks to step up its AI-adoption. Bank of America, for example, has officially begun began putting Erica, its virtual assistant, to use. The AI-empowered assistant will provide tailor-made financial suggestions over mobile phones to provide advice on the go to customers with an aim to help improve their financial overview.

Banks are also leading from the front in embracing the transformational possibilities of technological development by deploying robo-advisory services as an extension of wealth management. Several major banks and financial firms have deployed these cognitive-enabled machine-learning tools to provide customers with up-to-date information when they need it, nearly instantly, while delivering valuable insights to banks on clients they have so far overlooked for services, including retirement plans, pension funds and health insurance.

Futurist visionary Ray Kurzweil, who is credited with having given the concept of singularity a lot of its current currency, is reported to have said that the technological singularity he famously predicted in his The Singularity Is Near book will become a reality by 2045.

While Kurzweil’s predictions may seem outlandish and controversial, the crux of the idea that lies in his prediction regarding the exponential growth in computing power is already here and transforming all walks of life.

This is taking place not only in Apple’s fusion of man and machine but also in the proliferation of sensors in smart homes, smart workplaces, hospitals and factory floors. At one level, this simply confirms Moore’s Law, which holds that as technology improves, smaller devices will hold greater capabilities, sophistication and power.

However, at another level, the advancements we are seeing around us are actualizing the potential of humanity to focus on what distinguishes us as creative, expressive and social beings. And this is where Kurzweil’s forecast, which is also our point of view, is of immediate relevance.

In that event, companies in all industries will need a roadmap for the technological transformation that lies ahead. With the fastidious millennial in the driving seat of nearly every customer-facing business, organizations will have to realign themselves to thrive in this new world that is moving steadily toward a technological singularity.

This will involve embracing change by handing over various tasks and functions to AI and cognitive computing to deliver two outcomes: 1) identify and fulfill customer requirements more iteratively and precisely and 2) free up the skilled workforce to deliver what Kurzweil would call "higher level" human functions -- a key differentiator that would help businesses stand out from the competition.

These higher-level functions would include the inimitable human capacity to conduct in-person meetings and to deliver insightful, customized advice and individualized plans.

In my view, it is important to understand that the future of tech, including its possible evolution to a singularity, is all too human and hyper-personalized. What I mean by this is that irrespective of the speed of technological change and irrespective of how complex and powerful computing algorithms can get, new developments will be guided by human needs. This brings me to the second part of my view regarding the future of technology (hyper-personalization).

As is abundantly evident in all industries, cutting-edge technology, -- including natural -language processing, deep -learning networks, AI and IoT, -- is helping companies across industries come even closer to customers to improve their lives rather than pushing organizations away from customers on some context-less, high-end, technological craft.

Currently, Alexa is expanding our understanding of what we consider possible by understanding human language, responding to queries and carrying out personal tasks discreetly. I believe the day is not far when humans will leverage a technological singularity to reclaim what has always been their undisputed domain -- consciousness. This will be a truly iterative type of learning based on millennia of painstaking human evolution and the distinct ability to relate to, empathize with and connect with fellow humans.

This point of view article originally published on Forbes.com has been shared by Nitin Rakesh, CEO and Executive Director, Mphasis. Forbes, the No. 1 business news source in the world, is among the most trusted resources for senior business executives, providing them the real-time reporting, uncompromising commentary, concise analysis, relevant tools and community they need to succeed at work, profit from investing and have fun with the rewards of winning. Forbes reaches an audience of 931,0558 for their print edition, and 3,600,000 for their online edition.